R. Kelly erratically defended himself against allegations that he sexually assaulted and abused girls and women during a March 5 interview with Gayle King on "CBS This Morning." The embattled R&B singer claimed that all his accusers are lying before breaking down in tears during their 80-minute sit-down. "Thirty years of my career and you try to kill me?!" he yelled at the camera, insisting he's broken no laws when it comes to women. "This isn't about music! I'm trying to have a relationship with my kids and I can't do it!" he also claimed. Hours later, he was jailed in Chicago for failure to pay $161,000 in child support. On March 6, the Detroit Police Department announced that R. Kelly is under investigation for allegedly sexually assaulting a 13-year-old girl in 2001.

T-Pain announced on March 7 that he will be hosting a major music award show. "The blessings keep rolling in. I am grateful and honored to host this year's iHeartRadio Music Awards," the rapper said in a press release. "The past two weeks have been incredible and the run continues. Thank you to everyone for all of the love and support. A special thanks to the iHeart team and FOX for having me." The two-hour award show will air on March 14 at 8 p.m. ET.

RELATED: The 35 most iconic celebrity haircuts

Keith Flint, vocalist for The Prodigy, dies at 49

The Prodigy frontman Keith Flint died at his home in England on March 4. He was 49. Authorities have not released a cause of death but said the singer's sudden passing was not suspicious. "We were called to concerns for the welfare of a man at an address in Brook Hill, North End, just after 8:10 a.m. on Monday, March 4. We attended and, sadly, a 49-year-old man was pronounced dead at the scene," police said in a statement. In an Instagram post mourning the "Firestarter" singer's passing, bandmate Liam Howlett wrote, "The news is true , I can't believe I'm saying this but our brother Keith took his own life over the weekend. I'm shell shocked, f—– angry, confused and heart broken ….. r.i.p brother."

Three radio stations in Montreal, Canada, pulled Michael Jackson's music off the air after allegations that the late King of Pop sexually abused children resurfaced in the new HBO documentary "Finding Neverland." "We are attentive to the comments of our listeners, and the documentary released on Sunday evening created reactions," a spokesperson for Cogeco Media, which owns radio stations CKOI, Rythme and The Beat, said on March 5. "We prefer to observe the situation by removing the songs from our stations, for the time being." Further, "The Simpsons" executive producer James L. Brooks announced that a Season 3 episode featuring Michael's voice is being removed from syndication and streaming services.

"Great Balls of Fire" singer Jerry Lee Lewis, 83, suffered a minor stroke on Feb. 28, according to a statement released by his representative on March 2. "He is with his family, recuperating in Memphis and the doctors expect a full recovery," the statement read. "The Killer looks forward to getting back into the studio soon to record a gospel record and on the road performing live for his fans. His family requests privacy at this time. Well wishes and prayers are greatly appreciated."

A man who was arrested for breaking into Taylor Swift's New York City home in 2018 was detained after allegedly attempting to break into her apartment once again on March 7. Roger Alvarado, 23, allegedly tried to enter the property through a second-floor patio door just after 2 a.m. Taylor, who has an order of protection against Roger and recently revealed to ELLE that threats of violence including from stalkers are her biggest fear, was not home during the break-in attempt, according to reports.

Reba McEntire revealed her best Cardi B impression in a video posted to Twitter on March 5. In the clip, the country legend is on her phone backstage when a man calls out, "Reebs, we're ready for you." Reba looks up and responds with Cardi's signature phrase: "Okurrrr." 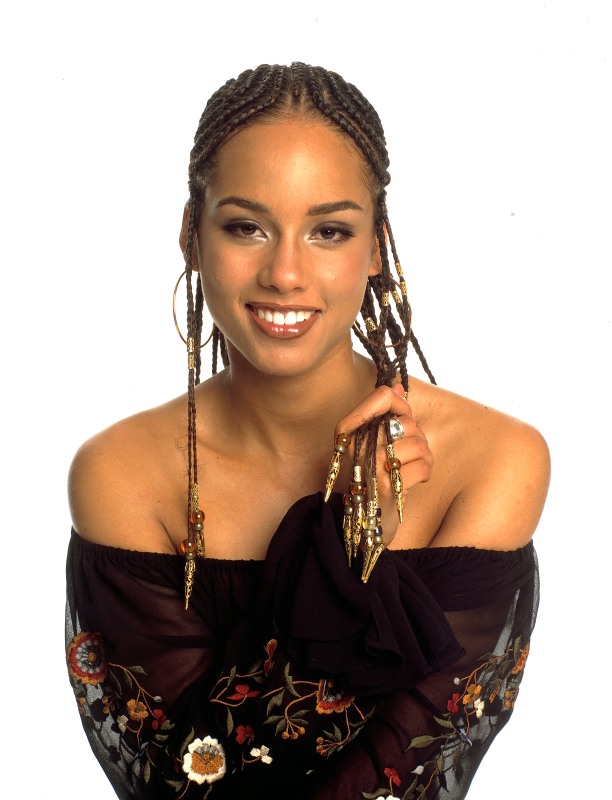