Let's go back… back to the beginning! It's hard to believe it's been 17 years since MTV's "Laguna Beach: The Real Orange County" premiered and launched the careers of stars like Lauren Conrad and Kristin Cavallari. In honor of Kristin's 34th birthday on Jan. 5, 2021, Wonderwall.com is checking in on our former California teens to find out what they've been up to since the show debuted. Keep reading for more…

On the first season of the reality show, Kristin Cavallari was introduced as a junior at Laguna Beach High School. She was involved in a love triangle with Stephen Colletti and Lauren Conrad.

After making her debut on "Laguna Beach: The Real Orange County," Kristin Cavallari went on to make guest appearances on television shows like "Veronica Mars," "Cane," "Green Flash," "CSI: NY" and "Wild Cherry." From 2009 to 2010, Kristin starred on the "Laguna Beach" spinoff series "The Hills," taking over as the new lead for a departing Lauren Conrad. After her time on "The Hills," Kristin competed on the 13th season of "Dancing With the Stars" and made appearances on the shows "The Middle" and "The League." In 2013, she married NFL quarterback Jay Cutler, with whom she shares sons Camden Jack and Jaxon Wyatt and daughter Saylor James. In April 2020, however, the couple announced that they were getting divorced. From 2018 to 2020, K-Cav starred on her own reality series for E!, "Very Cavallari," which chronicled her life with Jay and the launch of her Uncommon James brand flagship store. In the fall of 2020, she made headlines when she moved on romantically with comedian Jeff Dye.

Lauren Conrad was introduced as the star and narrator of the series. When the show kicked off, she was a senior at Laguna Beach High School and best friends with Lo Bosworth. She also had a romantic interest in longtime friend Stephen Colletti.

Lauren Conrad went on to star on the "Laguna Beach" spinoff "The Hills" for five seasons from 2006 to 2009. She's since taken a step back from the spotlight to focus on her career as a fashion designer and business owner. After launching her first line, The Lauren Conrad Collection, in 2008, she went on to debut more fashion and beauty lines: LC Lauren Conrad in collaboration with Kohl's, The Beauty Department, Paper Crown and XO(eco) with BlueAvocado. In August 2020, she launched Lauren Conrad Beauty, a vegan and eco-friendly makeup and skincare brand. Lauren is also a published author who's penned several novels including "L.A. Candy," "Sweet Little Lies," "Sugar and Spice" and "The Fame Game" as well as 2016's "Lauren Conrad Celebrate." In 2014, she married lawyer William Tell, who was previously a guitarist in the rock band Something Corporate. They share two sons: Liam and Charlie.

Stephen Colletti was introduced as the heartthrob at Laguna Beach High School who was in a love triangle with Lauren Conrad and Kristin Cavallari.

After appearing on "Laguna Beach," Stephen Colletti went on to portray Chase Adams on the CW teen drama "One Tree Hill" from 2007 to 2012. He then appeared on the VH1 sports drama "Hit the Floor" for six episodes. In 2018, Stephen and former "OTH" co-star James Lafferty starred on the first season of the comedy web series "Everybody is Doing Great." Stephen was also a producer and writer on the show.

Lo Bosworth went on to briefly appear on the "Laguna Beach: The Real Orange County" spinoff series "The Hills" alongside high school bestie Lauren Conrad from 2007 to 2010. In 2010, she created the website The Lo Down by Lo Bosworth and in 2011 published a book of the same name about navigating dating and relationships. In addition to running her own YouTube beauty channel, Lo also founded and serves as the CEO of Love Wellness, a company dedicated to making personal care products for women. While her current relationship status is unknown, in 2019, she was linked to "Shark Tank" alum Jimmy DeCicco.

Trey Phillips was another senior at Laguna Beach High School when the MTV series debuted. He was close friends with Stephen Colletti and Lauren Conrad.

Since graduating from high school, Trey Phillips — who was depicted as the artistic friend in the group on "Laguna Beach" — moved to New York City where he attended the Parsons School of Design. Trey, who still resides in NYC, has been an associate designer for Vera Wang since 2010.

Morgan Olsen was introduced as a senior at Laguna Beach High School who was friends with Lauren Conrad, Kristin Cavallari and Stephen Colletti.

Morgan Smith — formerly Olsen — graduated from Brigham Young University. She went on to marry Joel Smith, with whom she now shares three children. Morgan, who's based in Charleston, South Carolina, also launched her own swimwear line, Minnow Swim.

Christina Sinclair was a graduating student at Laguna Beach High School who was best friends with Morgan Olsen.

Christina Schuller went on to marry Chad Sinclair, with whom she shares children Christian and Cienna. She's still based in Laguna Beach, California, where she works as a fitness instructor. She founded the wellness blog Beach Babe Fitness. 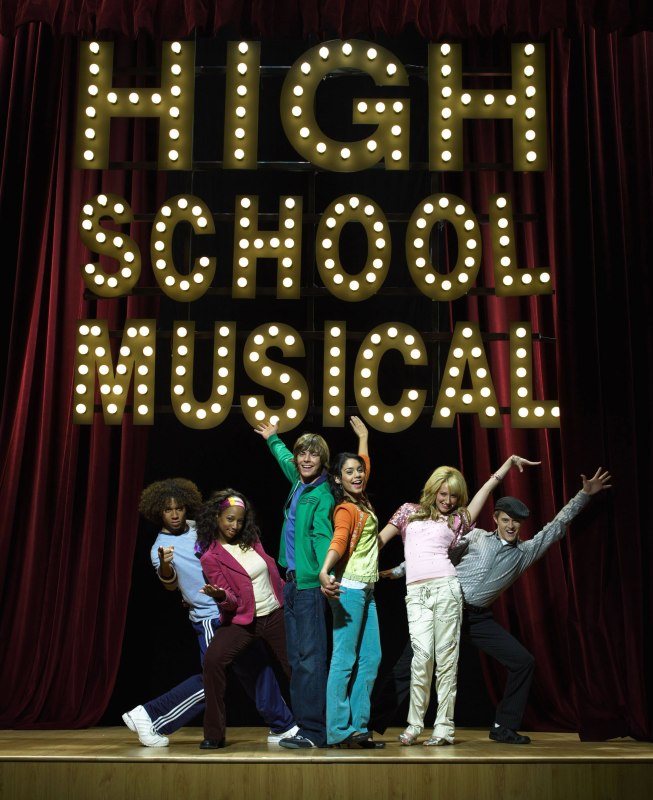