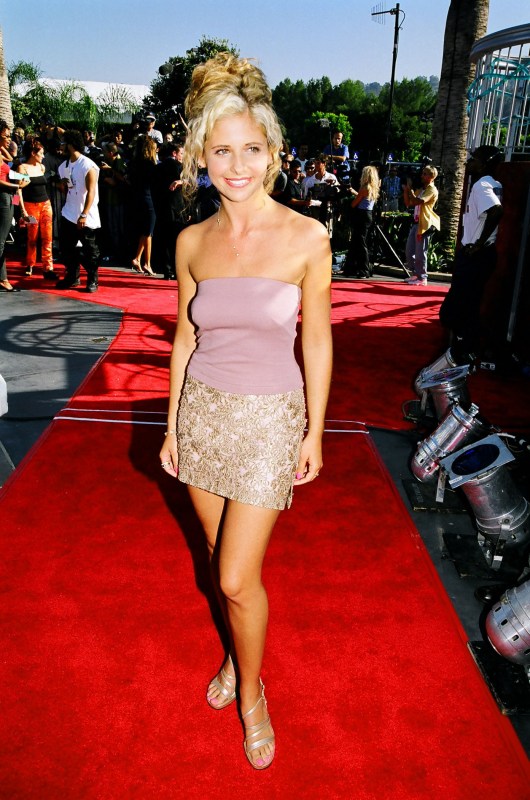 Up Next Sarah's style