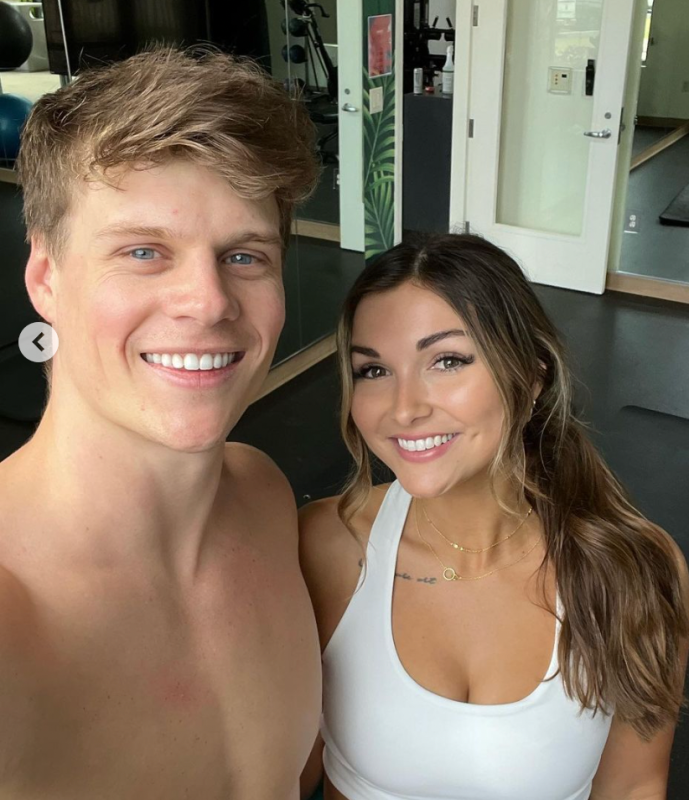 Harry Styles goes full Harlequin in a sparkly rainbow-colored jumpsuit at the 2023 Grammys, plus more of his most playful fashion moments