The world has one less icon in it. On Feb. 5, Kirk Douglas, who had a six-decade career and starred in some of cinema's most memorable roles, including "Spartacus" and "Champion," passed away. He was 103. Kirk's son Michael Douglas announced the news. "It is with tremendous sadness that my brothers I announce that Kirk Douglas left us today at the age of 103. To the world, he was a legend, an actor from the golden age of movies who lived well into his golden years, a humanitarian whose commitment to justice and the causes he believed in set a standard of us all to aspire to," Michael said on Instagram of his Oscar-winning father. "But to me and my brothers Joel and Peter he was simply dad, to Catherine, a wonderful father-in-law, to his grandchildren and great grandchildren, their loving grandfather, and to his wife Anne, a wonderful husband." Click through to see how Hollywood and other dignitaries are reacting to the passing of the film legend.

"To my darling Kirk, I shall love you for the rest of my life. I miss you already. Sleep tight…" —Catherine Zeta-Jones

"KIRK DOUGLAS!!! The last great giant of my cinema heroes has passed on to Infinite glory. Amazing artist… the likes of which we will never ever see again!" –Sylvester Stallone

"Condolences to the family of Kirk Douglas. What an incredible icon he was in this industry!" William Shatner

"Kirk Douglas was one of the greatest actors of all time. A few years ago Deb & I went around for tea. It was one of the most wonderful afternoons we've ever spent. Kirk shared amazing stories. He was funny, self deprecating, giving & brutally honest. In a word … LEGEND." —Hugh Jackman

"KIrk Douglas will always be an icon in the pantheon of Hollywood. He put himself on the line to break the blacklist. My love goes out to my friend Michael and the whole family." –Rob Reiner

Backstage after performance of One Flew Over the Cuckoo's Nest.

Kirk Douglas was the first to play RP McMurphy.

Was so honored he saw the show.

Thank you for all the great films over the years sir.

May you Rest In Peace.

"Kirk Douglas. The inspirational Scalawag. 103 years on this earth. That's got a nice ring to it! Great hanging with you man." –Danny DeVito

"Heartbroken. Kirk Douglas was a friend and an absolute legend of a star and human. He got better with every passing day. So honored to have known him. My love to his family. We could use a true Spartacus. #ripkirkdouglas" –Jason Alexander

"What a lege! Shine on, Kirk Douglas. Forever a star." –Lucy Lawless

"Legendary actor Kirk Douglas has passed on today at the age of 103. An Academy Award winning actor and recipient of the Presidential Medal of Freedom, Douglas was a champion for many just causes and lived a long and storied life. He was adored and beloved, and he shall be missed." –George Takei

"The last of the great Lions has left the circus. But what a circus it was. And the big top will never be the same again." –Rob Schneider

"Hollywood doesn't make legends like Kirk Douglas anymore. Born into a Jewish immigrant family, his star rose In the golden age of film, when marquee lights were bright and movie houses palaces. My thoughts are with his family. May his memory be a blessing to them, and all of us." –Dan Rather

"I will always be in awe. May your memory forever be a blessing #KirkDouglas" –Ed Asner

"We lost another one way too young. RIP Kirk Douglas." –Marc Maron

"Kirk Douglas made a lot of great movies. He had a very fulfilling 103 years. He has a lot of fans who will always remember his great performances as an actor. My heart and prayers go out to his family." –Newt Gingrich

"Bravo Kirk Douglas on an incredible life. Thank you for so generously sharing your amazing talent with all of us. The film we made together will always hold a special place in my heart. My love to Anne & your beautiful family. #KirkDouglas" –Mitzi Gaynor

"'In order to achieve anything,you must be brave enough to fail' RIP Kirk Douglas" –Nina Garcia 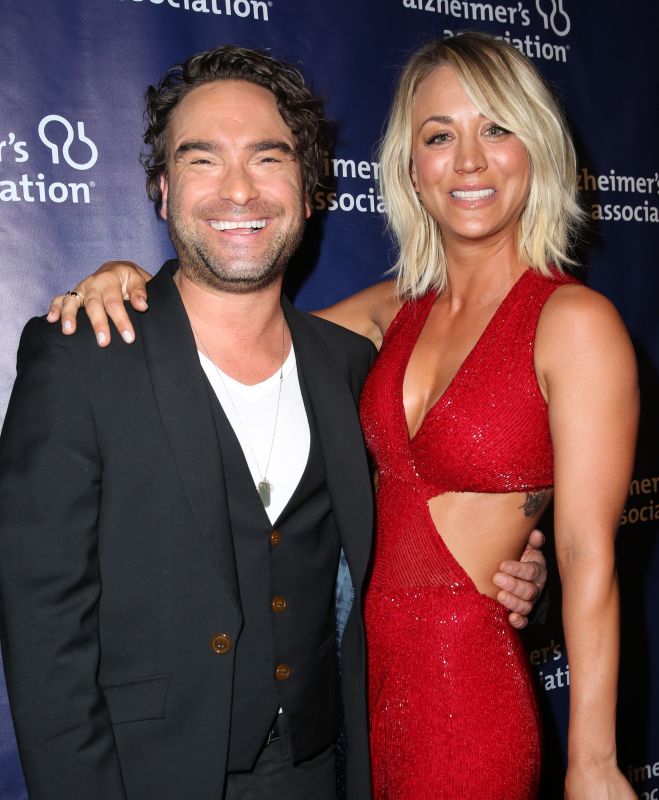