Former soccer star and forever heartthrob David Beckham celebrates his 44th birthday on May 2, 2019. To mark the occasion, Wonderwall.com is taking a look back at his best throwback photos, starting with this classic pic. David was the quintessential '90s hottie at a table football championship back in 1998. Swoon! Keep reading for more…

David Beckham was all smiles with Manchester United teammate Gary Neville during their Premiership Trophy celebration parade in May 1996.

Here's looking at you, Becks. David Beckham was the definition of cool at the 2002 Police sunglasses launch at Riverside Studios in London.

A few weeks before their wedding, David Beckham and the future Victoria Beckham looked like they'd raided the "Matrix" wardrobe closet for their matching leather outfits, which they wore to a Versace party in June 1999. Nevertheless, Becks still looked as handsome as ever.

David Beckham was only 21 when this pic was snapped in December 1996. The soccer star looked as cute as can be while speaking at a Manchester United press conference.

David Beckham carried son Brooklyn Beckham on his shoulders after winning the FA Carling Premiership in May 2000. Sooo adorbs!

David Beckham showed off his boyish good looks while accepting the Professional Footballers' Association young player of the year award in April 1997.

David, the family man! David Beckham flashed a big grin with sons Brooklyn Beckham, Cruz Beckham and Romeo Beckham after a match in Madrid in May 2004.

David Beckham looked smokin' hot while signing copies of his book "Making It Real" at Waterstones in London in September 2006.

It's Posh and Becks! David Beckham and the future Victoria Beckham looked as happy as can be while announcing their engagement in London in January 1998.

David Beckham and fellow Manchester United midfielder Teddy Sheringham held their trophy up high after winning the Champions League final in Barcelona in May 1999.

David Beckham showed off his enviable abs after an LA Galaxy game in Carson, California, in November 2009.

David Beckham was the picture of relaxation after a press conference at the Villa Madama in Malta in June 2000.

David Beckham showed off his model good looks — and early aughts style — during a 2000 photoshoot.

David Beckham might be one of the only celebs who can pull off a do-rag in public. The footballer and his pop star wife, Victoria Beckham, posed for photos at the Prince's Trust Capital Party in London in July 2000. Fun fact: The couple met Prince Charles at this shindig.

David Beckham was on the brink of football superstardom when this pic was snapped back in August 1996. He's pictured celebrating after scoring a goal in the 1996 FA Charity Shield game at Wembley Stadium in London.

One of sports' biggest hair chameleons, David Beckham rocked a fauxhawk while posing in a tea garden on Japan's Awaji Island in May 2002.

A look of pure love. David Beckham might have been the happiest man on Earth when this photo was snapped outside of London's Portland Hospital in March 1999. He'd just welcomed his first child, son Brooklyn Beckham, with fiancée Victoria Adams.

It was a family affair at the Staples Center in Los Angeles where David Beckham enjoyed a Lakers game with adorable sons Brooklyn Beckham and Romeo Beckham in April 2008.

England's then-captain, David Beckham, is pictured on the field after a loss to Brazil in June 2002.

David Beckham looked debonaire at the launch of his fragrance, Beckham Signature, at Macy's Herald Square in New York City in September 2008.

David Beckham and Victoria Beckham rocked matching white ensembles and half-up, half-down hairstyles at the 2003 MTV Movie Awards in Los Angeles. The couple that slays together stays together!

David Beckham and his wife, Victoria Beckham, were all smiles while leaving Claridge's restaurant in central London's Mayfair district in April 2004.

David Beckham cracked a sultry smile while posing with his book "Beckham" during a launch event at Borders in London in October 2000.

Very few men can pull off a zigzag headband, but David Beckham is one of them! The footballer rocked the '90s hair accessory while walking with his son, Brooklyn Beckham, at the London Palladium in October 2002.

Few things are better than David Beckham in a suit! The incredibly handsome footballer looked dapper while walking the field before a Manchester United game in May 2002.

David Beckham put our ponytails to shame when he rocked this blonde high pony during a training session in Skopje, Macedonia, in September 2003.

David Beckham was a fan of the early-2000s eyebrow-cuts trend, as evidenced by this throwback pic from March 2002. 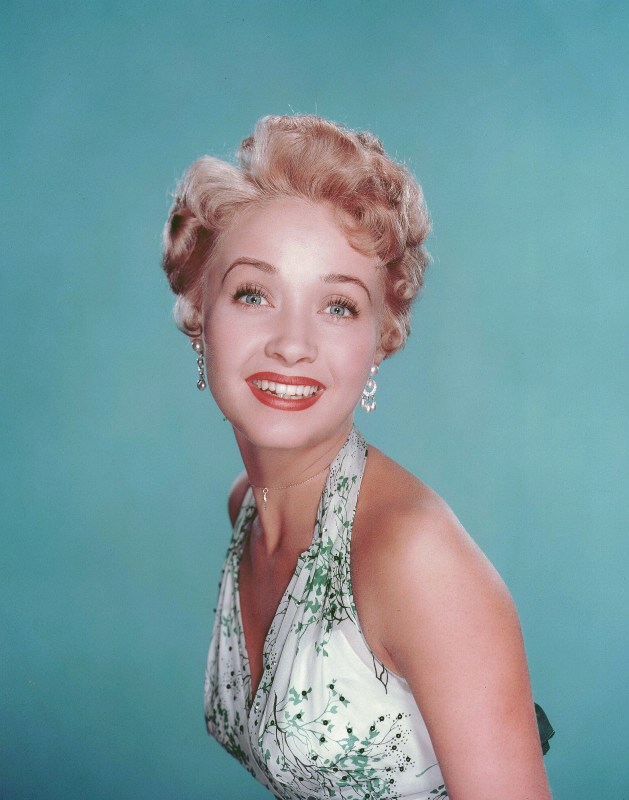