On April 10 and 11, the 2021 EE British Academy Film Awards will air from London. But the well-known actors and actresses nominated for the evening's top prizes aren't always the biggest names appearing on the annual telecast. That honor usually goes to Prince William: The Duke of Cambridge is a frequent attendee at the prestigious award show as he's served as president of the British Academy of Film and Television Arts since 2010 — though the BAFTAs confirmed in a statement to Deadline that in light of grandfather Prince Philip's death on April 9, "The Duke of Cambridge will no longer be part of BAFTA programming this weekend." Wonderwall.com rounded up the best photos of royals at the BAFTAs over the years, starting with this shot of William and wife Duchess Kate hitting the red carpet at Royal Albert Hall for the BAFTAs in 2020. Now keep reading for more…

Duchess Kate got animated as she spoke to "Judy" star and BAFTA best actress winner Renee Zellweger at the EE British Academy Film Awards at Royal Albert Hall in London on Feb. 2, 2020.

Prince Philip — who served as the very first president of the organization now known as the British Academy of Film and Television Arts, a role he had from 1959 to 1965 — presented the best British actor award to "Lawrence of Arabia" star Peter O'Toole at the 16th BAFTAs ceremony on May 8, 1963.

Prince William and Duchess Kate also made an appearance at the 2019 BAFTAs. Here they're seen in their front-row seats at London's Royal Albert Hall.

Duchess Kate met Olivia Colman (who won the best actress award that night for her performance in "The Favourite") and director Yorgos Lanthimos (who won the outstanding British film of the year prize for the same movie) at the EE British Academy Film Awards at Royal Albert Hall in London on Feb. 10, 2019. Later that same year, Olivia made her debut on Netflix's "The Crown" playing Kate's grandmother-in-law, Queen Elizabeth II.

Duchess Kate — who was more than seven months pregnant with third child Prince Louis at the time — and Prince William are seen arriving at the 71st EE British Academy Film Awards at Royal Albert Hall in London on Feb. 18, 2018.

Princess Anne wore a very bold and very '80s look to the BAFTA Awards at the Grosvenor House Hotel in London in 1984.

BAFTA President Princess Anne was joined by her second husband, Commander Tim Laurence, for the BAFTAs ceremony in London on April 24, 1994.

Princess Anne chatted with Anthony Hopkins — who won a best actor prize for his performance in "The Silence of the Lambs" that night — and the Welsh star's then-wife, Jennifer Lynton, at the BAFTA Film and Television Awards at the Grosvenor House Hotel in London on March 22, 1992.

Princess Anne greeted actress Audrey Hepburn at the BAFTAs at the Grosvenor House Hotel in London on March 22, 1992.

At the 1984 BAFTAs, Princess Anne caught up with actress Audrey Hepburn and actor-filmmaker Sir Richard Attenborough, who took over the presidency of the British Academy of Film and Television Arts from the Princess Royal in 2001 and served in the position until 2010.

Here's a closer look at radiant Duchess Kate as she arrived at the 70th EE British Academy Film Awards in London on Feb. 12, 2017.

Princess Anne chatted with Julie Andrews — who was honored with a special award for her contributions to film that night — and the actress's husband, Blake Edwards, at the British Academy Film Awards in 1989.

BAFTA President Princess Anne wore a lemon yellow dress and white gloves when she attended the British Academy Film and Television Awards at the Theatre Royal in London on April 21, 1996.

Prince William is seen greeting members of the public who'd gathered to watch the stars arrive at London's Royal Opera House ahead of the Orange British Academy Film Awards on Feb. 21, 2010. The future Duke of Cambridge had just been named the fifth president of the British Academy of Film and Television Arts that year and was attending his very first BAFTAs.

Here's a closer look at a young Prince William when he attended his first BAFTAs on Feb. 21, 2010, shortly after being named president of the British Academy of Film and Television Arts.

Princess Anne, president of the Academy, and Johnny Goodman, chairman of the Academy, chatted with actress Sarah Miles — who was nominated for a best actress prize for her work in "Hope and Glory" — at the BAFTAs in 1988. 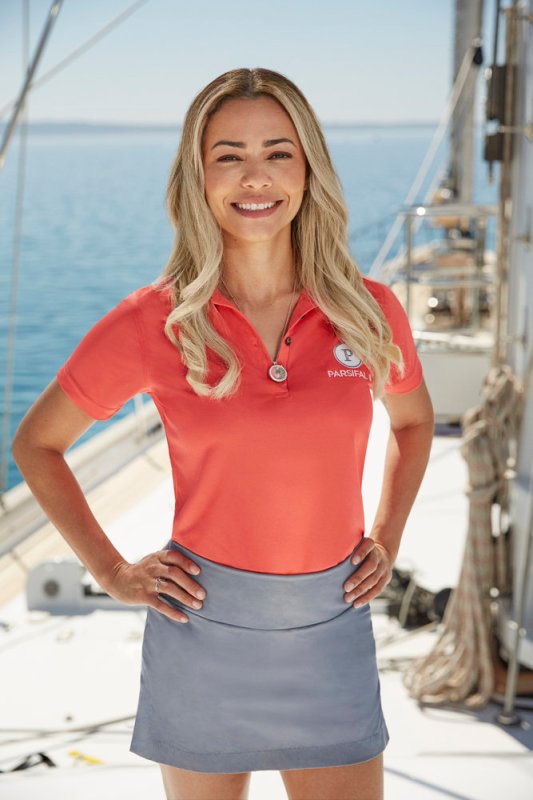