Trevor Noah and Minka Kelly have ended their two-year relationship, multiple outlets reported on May 18. "[They] have been broken up for a while. There is no ill will and everything is amicable between them," a source told Us Weekly, while another source told People magazine that the "Friday Night Lights" alum "is very happy" and would "rather be single than waste her time with the wrong guy." The People source implied that Trevor focused more on work than Minka. An E! source further noted, "They were going in circles and ending up in the same place. It didn't work." Trevor and Minka were first publicly linked in the summer of 2020, briefly split in early 2021 then reconciled and made things Instagram official in early 2022.

RELATED: 'Friday Night Lights' stars: Where are they now?

The man who attacked Dave Chappelle on stage in early May is now facing attempted murder charges… for a separate incident that doesn't involve the comedian. Still, the high-profile attack on Dave serendipitously helped police solve the other crime. The Los Angeles County District Attorney's Office said Isaiah Lee stabbed his roommate late last year at a transitional housing apartment, but the victim wasn't able to identify his attacker until he saw Isaiah in Chappelle-related media reports. "The publicity generated by the attack on Mr. Chappelle helped police solve this crime," District Attorney George Gascón told TMZ. Isaiah has pleaded not guilty to the attempted murder charge. You'll recall, Isaiah attacked Dave with a real knife attached to a dummy gun. He was charged with four misdemeanors for the incident. There was uproar over the fact that he skirted felony charges in the Hollywood Bowl attack.

Unsubstantiated rumors percolated throughout the week romantically linking Johnny Depp to his lawyer, Camille Vasquez. But according to TMZ, there is little truth behind the hearsay. According to the webloid, the pair have grown close, but the litigator has a "serious" boyfriend of several months: a Brit who works in real estate. Camille reportedly feels that Johnny treats her exactly the same as every other member of his legal team, who are currently in court in Virginia pursuing his defamation case against ex-wife Amber Heard. In fact, she burst out laughing when a TMZ videographer asked her on May 17 if she's dating the actor.

That's Dr. Taylor Swift, to you… sort of. On May 18, Taylor received an honorary Doctor of Fine Arts degree from NYU. She also delivered her first-ever commencement speech to celebrate the occasion — an address that was littered with fun references to her work. "Last time I was in a stadium this size, I was dancing in heels and wearing a glittery leotard. This outfit is much more comfortable," she said. "To all the parents, family members, mentors, teachers, allies, friends and loved ones here today who have supported these students … let me say to you now: Welcome to New York. It's been waiting for you." She then dished out some "life hacks," telling them to learn to live with "cringe." She added, "You will screw it up sometimes. So will I. And when I do, you will most likely read about it on the internet," she quipped. "Hard things will happen to us. We will recover. We will learn from it. We will grow more resilient because of it."

Rihanna is now a momma. On May 19, TMZ broke the news that the singer and Fenty brand founder and boyfriend A$AP Rocky had quietly welcomed a baby boy a week earlier in Los Angeles on May 13. This is the first child for the couple. Their son's name has not been publicly revealed.

It finally happened! Six years after JoJo Fletcher and Jordan Rodgers got engaged on "The Bachelorette," the duo finally tied the knot. The couple didn't necessarily plan to wait this long to say "I do," but COVID and pandemic restrictions pushed their nuptials back twice. In the end, their wedding date ended up being almost exactly six years after the couple first met. On May 18, JoJo and Jordan began posting photos from their Greek honeymoon. 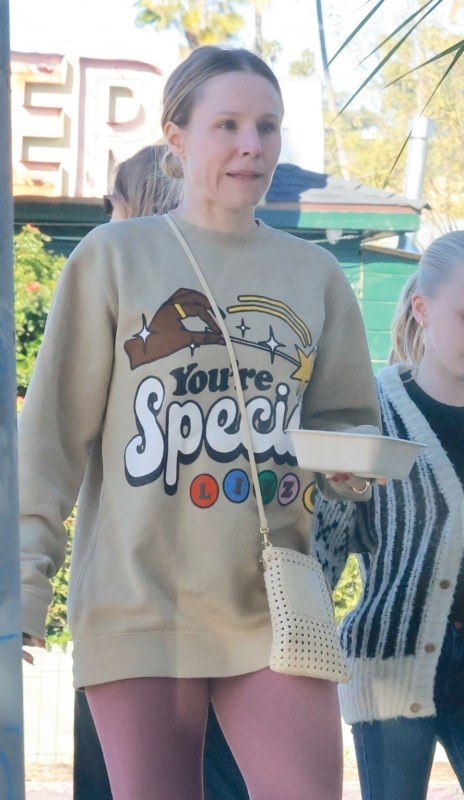