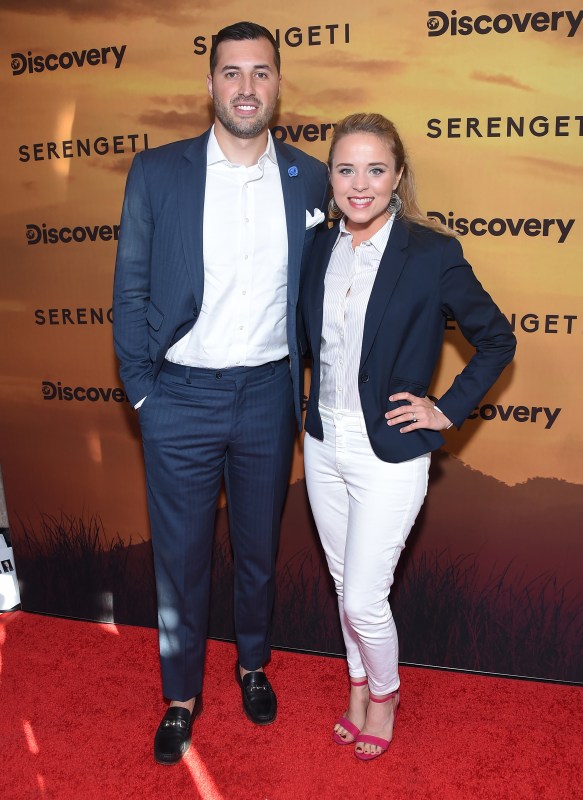 Check out the biggest celebrity LGBTQ stories of the year