Just tragic. Some of Hollywood's biggest names weren't able to go back to a home this week because their houses burned down in the Southern California wildfires. Gerard Butler, Miley Cyrus and Liam Hemsworth, Neil Young, Kim Basinger, Robin Thicke and Camille Grammer are among those who lost their homes to the blazes. Liam shared a picture of the charred ruins of his Malibu house on Nov. 13, confessing it's "been a heartbreaking few days." Miley added, "Completely devastated by the fires affecting my community. I am one of the lucky ones. My animals and LOVE OF MY LIFE made it out safely & that's all that matters right now. My house no longer stands but the memories shared with family & friends stand strong. I am grateful for all I have left." Gerard tweeted a photo of the remains of his house too. "Returned to my house in Malibu after evacuating," he wrote. "Heartbreaking time across California. Inspired as ever by the courage, spirit and sacrifice of firefighters. Thank you @LAFD."

RELATED: See all the stars at the 2018 Latin Grammy Awards

Stan Lee, the creator of Spider-Man, Black Panther, The Incredible Hulk, X-Men, Iron Man, The Avengers and many, many more characters, passed away on Nov. 12. He was 95. According to reports, the Marvel Comics icon was rushed to Cedars-Sinai Medical Center in Los Angeles and later died in the hospital. His daughter, J.C., told TMZ, "My father loved all of his fans. He was the greatest, most decent man." Following his death, many in Hollywood paid tribute to the comic book king via social media. "We've lost a creative genius," Hugh Jackman (aka Wolverine) said. Captain America Chris Evans added, "There will never be another Stan Lee." Armie Hammer, however, wasn't feeling all the celebrity tributes. Excelsior!

Former "The Bachelor" star Chris Soules dodged a felony charge stemming from his 2017 car crash that left a farmer dead. The former "Dancing With the Stars" contestant pleaded guilty to one count of leaving the scene of a personal injury accident, which is an aggravated misdemeanor. Chris initially pleaded not guilty to a felony charge of leaving the scene of an accident resulting in death. The former reality TV star could still see jail time, as the aggravated misdemeanor carries up to two years behind bars. He will be sentenced in January. According to police, Chris was driving his truck on April 24, 2017, when he slammed into a man driving a tractor, sending him into a ditch. The victim, Kenneth Mosher, died from injuries sustained in the accident. Chris tended to him and called 911, but cops are upset Chris left the scene before law enforcement arrived.

Amy Schumer was forced to cancel multiple comedy shows this past week after she was hospitalized with pregnancy complications. On Nov. 15, the comedian shared an image from the hospital and apologized to her fans."Texas I am so deeply sorry. I have been really looking forward to these shows. I have to reschedule. I am in the hospital. I'm fine," she captioned the photo. "Baby's fine but everyone who says the 2nd trimester is better is not telling the full story. I've been even more ill this trimester. I have hyperemesis and it blows. Very lucky to be pregnant but this is some bull—-! Sending so much love to the doctors and nurses taking great care of me and Tati! They are cool as hell! And Texas I am really really sorry and I'll be out there as soon as I'm better." Amy previously said that the pregnancy, which she announced last month, has "been tough."

Rob Kardashian wants to stop forking over child support to ex Blac Chyna — in fact, he wants her to pay him now! In September 2017, Rob agreed to pay his former fiancée $20,000 a month to help support their 2-year-old daughter, Dream. He now claims that he "can no longer afford" to pay that steep price and wants to reduce the payments substantially (he estimates that he makes $10,000 a month now, a dramatic drop from when he was making $100,000 a month). He says that Chyna's domestic violence claims against him have prevented him from earning money. Chyna, on the other hand, makes about $60,000 a month. Rob's lawyers, according to The Blast, estimate he should collect $2,864 a month for his 50/50 custody of Dream. For now, a judge has suspended all child support obligations until everything can be sorted out.

It will be another boy for Carrie Underwood and husband Mike Fisher. The singer announced the news at the Country Music Association Awards on Nov. 14 after some hilarious prodding by Brad Paisley. "Seriously Carrie, give me a little baby hint," Brad begged, asking his co-host to reveal the baby's gender. "Johnny or June? Keith or Nicole? … Waylon or Willie?" Carrie finally said, "Oh my God, Willie. It's a Willie." Interestingly, four years ago, the gender of Carrie's now-3-year-old son, Isaiah, was revealed at the CMAs as well.

Diddy's ex and the mother of three of his children, Kim Porter, was found dead in her Los Angeles-area home on Nov. 15. She was 47. TMZ reported that Kim had been suffering from either the flu or pneumonia for several weeks and had gone to bed early the night before. No illegal drugs were found at the scene, the news site added. An autopsy will be performed and the coroner will also look into the possibility that Kim could have contracted a disease on a recent trip to Africa. Kim and Diddy dated off and on for 13 years and were still incredibly close.

Backstreet Boys singer AJ McLean has long struggled with his sobriety, having entered rehab three times. In this week's issue of People magazine, he revealed that he recently fell off the wagon. "I have no shame in saying I've relapsed over the past year. It's no secret that this is a disease, and that it's a daily struggle," he said. He didn't specify the circumstances of the relapse. "Are my kids and my wife a huge support, and a huge inspiration? Yes, a hundred percent. But, at the same time the biggest problem I deal with, with them, is putting myself first, and not my family first. Because in my mind, that's what you should do, you should put family first. You should put your kids first. But because I'm still very codependent, I'm Mr. People Pleaser — and I think a lot of that comes from being a performer, and wanting to see the crowd happy, and seeing everybody around you, and loving the attention — I want to make sure everyone's cool."

Baby on the way?

Gwen Stefani and Blake Shelton have babies on the brain, according to Us Weekly, which this week reported that the couple is "determined to have a child together" and have turned to a surrogate for help. "They are in the final stages of choosing the woman who will carry their baby. It's extremely important to Gwen that she give Blake a biological child, and Blake is so excited," the source said. Blake, the source adds, loves Gwen's three sons with ex-husband Gavin Rossdale, but "he wants his own child too." The insider added, "Gwen just is so in awe of the love Blake has not only for her but for the boys."

Will she or won't she? This week, a report surfaced indicating that Lisa Vanderpump was leaving "The Real Housewives of Beverly Hills" after the ninth season. A source told E!, "Lisa has only filmed on a few occasions during the beginning of filming this season, and has been absent the remainder of the time. She has been refusing to film and…her interactions with the ladies have been solely negative. Lisa has still not returned to filming and as of now has no plan to. It's too far gone, and Lisa agrees that she shouldn't return at this point." However, after E!'s report, TMZ said that the reality TV star hasn't made up her mind on a return or exit. Lisa played somewhat coy about the reports, telling reporters this week, "There's a plethora of stories that say I'm quitting. If I had quit, I would have said it. It wouldn't be leaked on an outlet. Can we just trust that I would come up … I've never had a problem with kind of coming forward, speaking my mind." 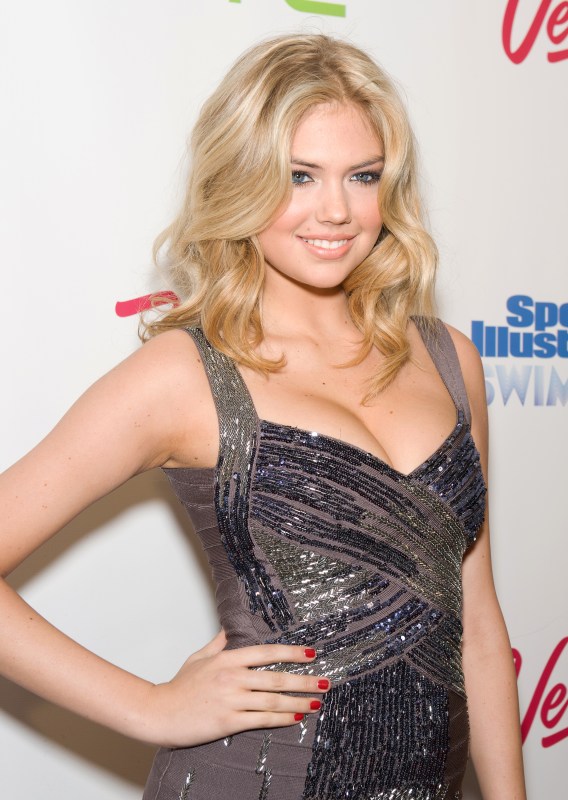