Where has the time gone? As we transition into a new season, there's no better time to curate our watchlists accordingly. Join Wonderwall.com as we take a look at the best movies set in the fall to stream… starting with this Academy Award winner. Matt Damon, Minnie Driver, Robin Williams and Ben Affleck star in 1997's "Good Will Hunting," which chronicles the experiences of a 20-year-old Boston janitor and mathematics savant (Matt), who, after assaulting a police officer, is required to see a therapist (Robin), who helps him realize his potential. The film took home two Academy Awards in 1998 — best original screenplay for Matt and best friend Ben Affleck, and best supporting actor for Robin. "Good Will Hunting" is available to stream on Hulu. Keep reading for more…

RELATED: Favorite rom-com leading men: Where are they now?

RELATED: Celebs getting into the Halloween spirit in 2021

"You've Got Mail" on HBO Max

"The Craft" on Fubo

"Autumn in New York" on The Roku Channel

"Halloweentown" on Disney+ and Fubo 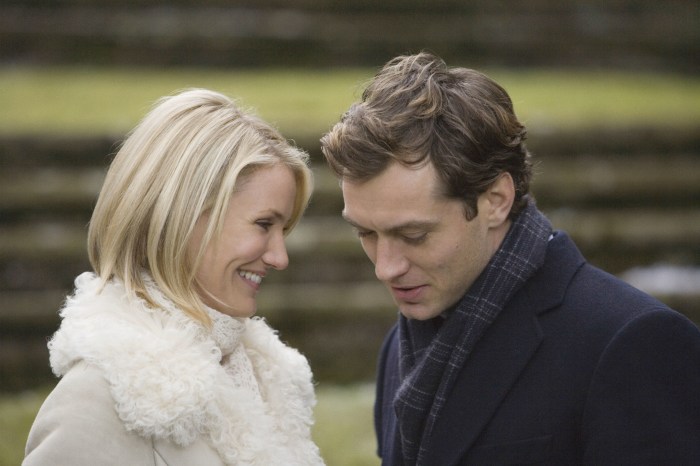