It's one of the most entertaining shows of the year — the wild and unpredictable MTV Video Music Awards! In honor of the 2021 MTV VMAs on Sept. 12, Wonderwall.com is bringing you photos of big stars attending the VMAs for the very first time. Let's start with Katy Perry… The pop star channeled a pin-up girl at her first VMAs back in 2008. That year, she was up for best new artist — though she lost to Tokio Hotel. The video for her debut song, "I Kissed A Girl," also picked up four nominations.

A baby-faced Justin Bieber attended the MTV VMAs for the first time in 2009. Though he didn't perform or have a nomination, he did present at the festivities: He introduced Taylor Swift's performance alongside Miranda Cosgrove.

Beyonce attended her very first MTV VMAs more than 20 years ago in 2000! Yep, the superstar attended as a member of Destiny's Child with fellow singers Kelly Rowland and Michelle Williams — then took home a Moonman for best R&B video for "Say My Name."

The MTV Video Music Awards were held in South Florida in 2005 — and Rihanna arrived ready for the Miami heat! The singer rocked a crop top, white jeans and heels at her first VMAs outing, where she also performed her first hit, "Pon de Replay," during the preshow.

Recognize this young lady? It's Ariana Grande on the red carpet at her very first MTV Video Music Awards back in 2013. The pop star rocked a floral minidress by Kenley Collins but was without her now-signature ponytail that night. Ari sang "Baby I" and "The Way" during the preshow that year.

The same year Britney Spears attended the VMAs for the first time, so did fellow pop star Christina Aguilera. Xtina was on hand to present best rock video with Tommy Lee.

*NSYNC's first time at the VMAs took place in 1999 when they performed alongside Britney Spears in a memorable medley. They had three nominations that night as well, though they lost out in every category.

Can you believe Taylor Swift didn't win a Moonman at her first MTV VMAs, which was in 2008? She was up for best new artist but lost to German rockers Tokio Hotel. (Fun fact: Heidi Klum's third husband, Tom Kaulitz, is in that band!)

In 2012, One Direction wowed at their first ever MTV VMAs. They won in every category in which they were nominated, taking home three Moonmen. They also performed their hit "One Thing" that night.

Usher arrived at the 1998 MTV VMAs — where he was up for best R&B video for his song "You Make Me Wanna" — as a first-time attendee. He performed his song "My Way" during the preshow.

In 2010, Nicki Minaj arrived at her first MTV VMAs in this peachy jumpsuit paired with metallic blue pumps and hot pink hair. It was one of the first times she'd appeared on the network. She performed on the preshow with will.i.am, presented best male video with Katy Perry and was even up for best new artist.

"American Idol" winner Kelly Clarkson was on hand for the MTV VMAs for the first time in 2002. The singer rocked jeans, a white blouse and a lengthy necklace for the occasion, where she presented best new artist alongside "Idol" runner-up Justin Guarini and the show's judges, Simon Cowell, Paula Abdul and Randy Jackson.

Miley Cyrus attended her first MTV VMAs in 2008 as a best new artist nominee. She was up for her song "7 Things" alongside stars like Katy Perry and Taylor Swift, but they all lost out to Tokio Hotel. 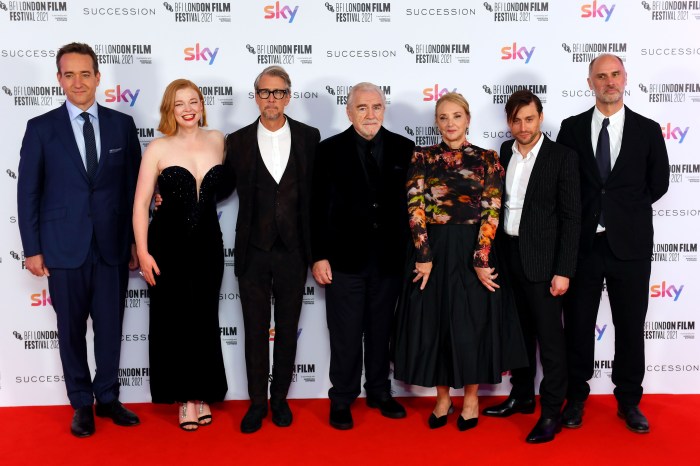