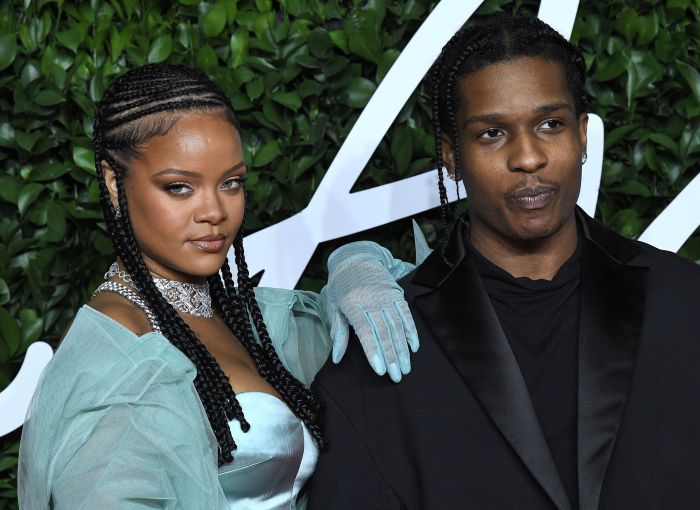 See the stars getting into the 2020 holiday spirit

See the stars getting into the 2020 holiday spirit