Sure, Las Vegas is known for gambling, late-night partying and naked princes, but our favorite Sin City tradition is the quickie wedding. Wonderwall.com is taking a look at some of our favorite stars who've chosen to tie the knot in Vegas, starting with this couple… After attending the Billboard Music Awards at Vegas's MGM Grand Garden Arena in May 2019, Jonas Brothers singer-guitarist Joe Jonas and "Game of Thrones" actress Sophie Turner headed to the nearby Chapel L'Amour inside the Little White Wedding Chapel and exchanged vows in front of an Elvis impersonator. Joe's bandmate brothers, Nick and Kevin, were there, country duo Dan + Shay performed as Sophie walked down the aisle and DJ-producer Diplo livestreamed the nuptials on Instagram. The couple then had a second, more elegant wedding ceremony at Chateau de Tourreau in France nearly two months later in June. Keep reading for more…

Cher wed Allman Brothers rocker Gregg Allman in June 1975 on a Learjet in Las Vegas. The duo tied the knot just three days after Cher's divorce from Sonny Bono was finalized. And, like many other marriages that began in Vegas, this one wasn't made to last: After welcoming a son together, they filed for divorce in 1979.

Singer-actress Christina Milian and music producer The Dream wed in an intimate ceremony at the Little White Wedding Chapel in Las Vegas in September 2009 just two months after they announced their engagement. The bride rented her wedding gown for $200 and the groom wore a $100 tux. The couple later shared a second set of vows in front of three friends at the Roman Cavalieri Hotel rooftop, but they split after less than a year of marriage — and while Christina was five months pregnant with their daughter, Violet. 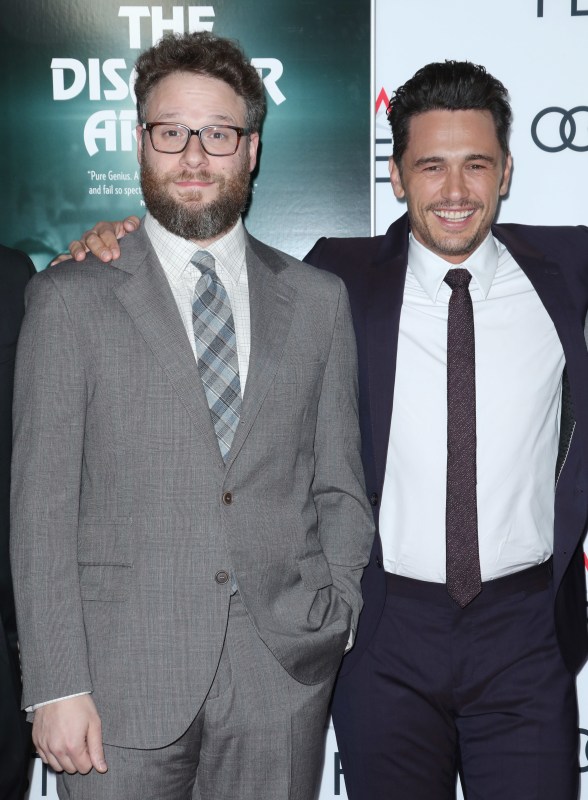 Up Next Changed relationship