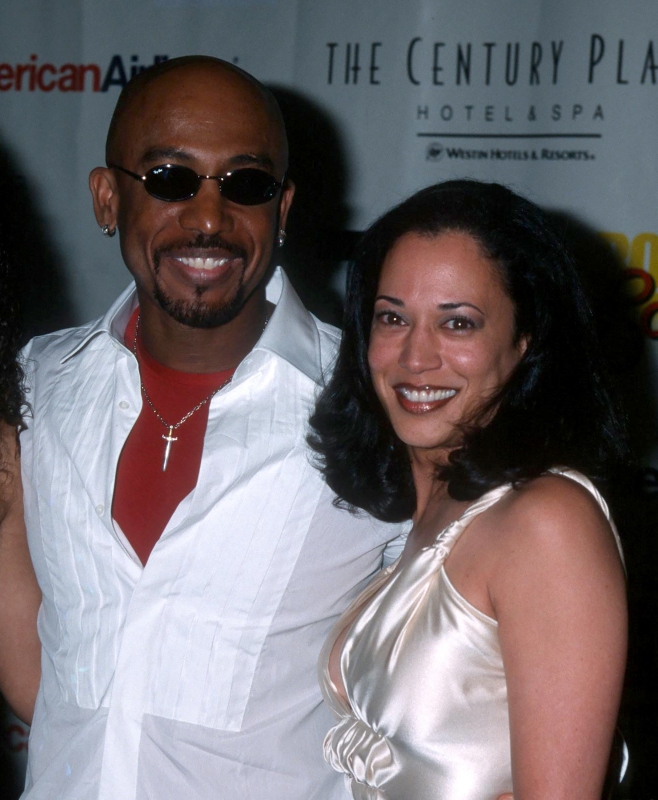 Up Next Surprising couples