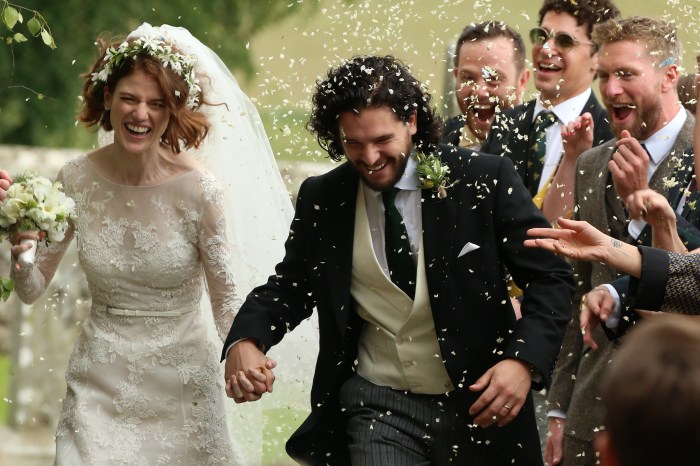 Up Next Summertime weddings