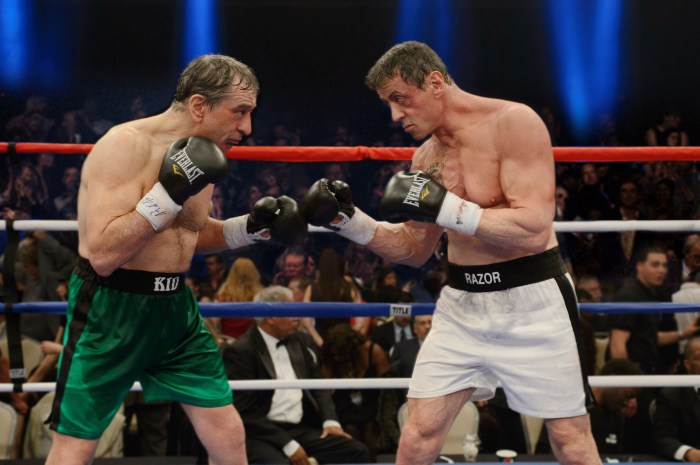 Up Next Kickin' Butt