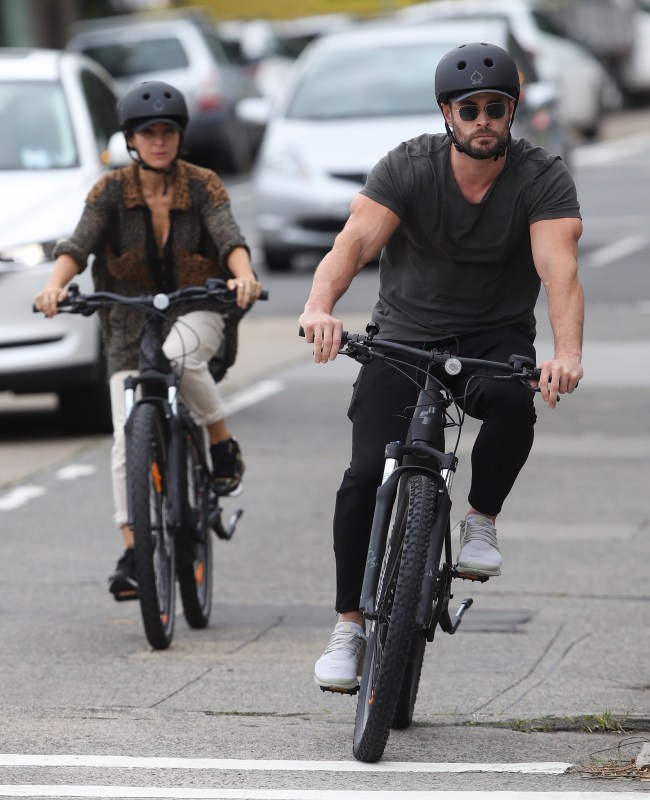 Up Next Biking Cuties