Just because you're a TV star doesn't mean you don't have to deal with financial woes. Take Tori Spelling, for example. The daughter of legendary television producer Aaron Spelling might be Hollywood royalty-turned-reality star but in July 2016, the State of California hit Tori and husband Dean McDermott with a $259,108.23 lien for unpaid taxes from 2014. The "Tori & Dean" star shot down rumors that she and her hubby were going bankrupt in early 2016. "We're not bankrupt, we're not struggling, we're fine!" she told People Now after American Express sued her for failing to pay an outstanding balance of $37,981.97. (They sued her once more in November 2016 — that time for $87,000.) An unpaid loan she and Dean had with City National Bank for $400,000 resulted in a $220,000 default judgment in 2017 (the bank accused them of only paying back half), and that same year, Tori also dealt with a lawsuit from CitiBank for a past-due balance of $5,000. In February 2019, the couple were served in their case with City National Bank, which wants to examine their finances to figure out how it can recover the rest of its money. Dean's also been in hot water for failing to pay child support in the amount of $6,000 to former wife Mary Jo Eustace. But they aren't the only reality TV stars who've had money problems. Keep reading to get the scoop…

RELATED: Surprising stars who had their own reality shows

"The Real Housewives of New Jersey" stars Teresa Giudice and husband Joe Giudice were charged with hiding assets and income in a bankruptcy case, conspiracy to defraud lenders and illegally obtaining mortgages and loans in July 2013. Teresa did almost a full year in federal prison in 2015, with Joe following suit and turning himself in to start his 41-month sentence in March 2016. When Joe gets out, he'll be deported back to his native Italy.

The cast of "Jersey Shore" rose to fame in the late '00s, but Mike "The Situation" Sorrentino found himself in hot water a decade later. The MTV star was sentenced to eight months in prison in October 2018 after pleading guilty to tax evasion (he was initially charged with conspiracy to commit fraud in 2014) after the government claimed he didn't pay all the income tax owed on the $8.9 million he earned between 2010 and 2012. He reported to prison in January 2019.

It's been nearly a decade since Jon Gosselin first stepped into the spotlight as the patriarch on "Jon & Kate Plus 8," but with his reality TV days behind him, the divorced father of eight has struggled to make ends meet. "I lost all my money. I lost everything," Jon — who has since waited tables, installed solar panels and DJ'd to pay the bills — said during an appearance on "The Steve Harvey Show" in 2016.

Former "Dance Moms" choreographer-instructor Abby Lee Miller pleaded guilty to one count of concealing bankruptcy assets and one count of not reporting an international monetary transaction in June 2016 after she was charged with 20 counts of fraud following her 2010 bankruptcy. She went to prison in July 2017 after being sentenced to one year and a day, but she didn't end up serving that entire term. She was transferred to a halfway house in March 2018 and freed in May.

Spencer Pratt and Heidi Montag might have been two of the biggest reality TV stars on the planet back in the late aughts, but the following decade saw them living a much more modest lifestyle. The alums of "The Hills" reportedly considered filing for bankruptcy back in 2010 and lived rent-free in a property owned by Spencer's parents for a time. "We don't go buy designer clothes anymore and buy fancy cars and go to all the fancy restaurants," the onetime villain told "Entertainment Tonight" in May 2016.

In 2013, the Los Angeles Times reported that Janice Dickinson had filed for bankruptcy. According to court documents, the former model and reality TV mainstay, who's appeared on "Couples Therapy," "Celebrity Big Brother," "Celebrity Rehab with Dr. Drew," "America's Next Top Model," "The Janice Dickinson Modeling Agency" and more, was at one point $1 million in debt and owed $500,000 in unpaid taxes.

Richard Hatch took home $1 million when the first season of "Survivor" ended in 2000, but he landed behind bars after he was found guilty of two counts of tax evasion in 2006.

Former "The Real Housewives of Beverly Hills" star Kim Richards was accused of failing to pay $118,000 to the State of California in back taxes in 2018. The government claimed she owed money from earnings in 2013 and 2014. But she certainly wasn't the first "RHOBH" star to be faced with a lien…

2016 saw another Bravolebrity hit with a federal tax lien — "The Real Housewives of Atlanta" star NeNe Leakes. The star was accused of owing $830,000 in back taxes from 2014 — the same year she starred on "RHOA," competing on "Dancing With the Stars" and started her own clothing line on the Home Shopping Network.

Representing another "Real Housewives" franchise? Sonja Morgan! In 2010, the "The Real Housewives of New York City" star filed for Chapter 11 bankruptcy in New York. She revealed she was nearly $20 million in debt at the time.

Ozzy Osbourne and Sharon Osbourne starred on one of MTV's first celebrity reality shows, "The Osbournes." Back in 2008 and 2009, they were accused of failing to pay taxes. The amount in question? $1.8 million. A lien was placed on their home in 2011 for the overdue amount, but when the couple found out, they paid it off within a week.

It wasn't just her parents who fell behind on their bills! Back in 2009, "The Osbournes" star Kelly Osbourne failed to pay the State of California $34,763.30 in taxes.

In July 2015, a report surfaced alleging that rapper T.I. owed the federal government more than $4.5 million in unpaid taxes from 2012 and 2013. Less than a year later, Uncle Sam hit the "T.I. & Tiny: The Family Hustle" star with yet another lien — this time for unpaid taxes from 2014 — bringing the total amount he owed the IRS to $6.2 million.

Back in 2010, the State of California hit reality superstar Khloe Kardashian with a $18,490.74 tax lien as a result of unpaid back taxes, penalties and collection fees from 2007. (It was undoubtedly an important lesson for the star in keeping up with your taxes!)

Reality TV mainstay Gary Busey, who's appeared on everything from "Dancing With the Stars" and "The Apprentice" to "Celebrity Big Brother" and "Celebrity Rehab with Dr. Drew," filed for Chapter 7 bankruptcy in 2012. He reportedly had less than $50,000 in assets and owed as much as $1 million to the IRS, Wells Fargo and a Los Angeles medical facility. 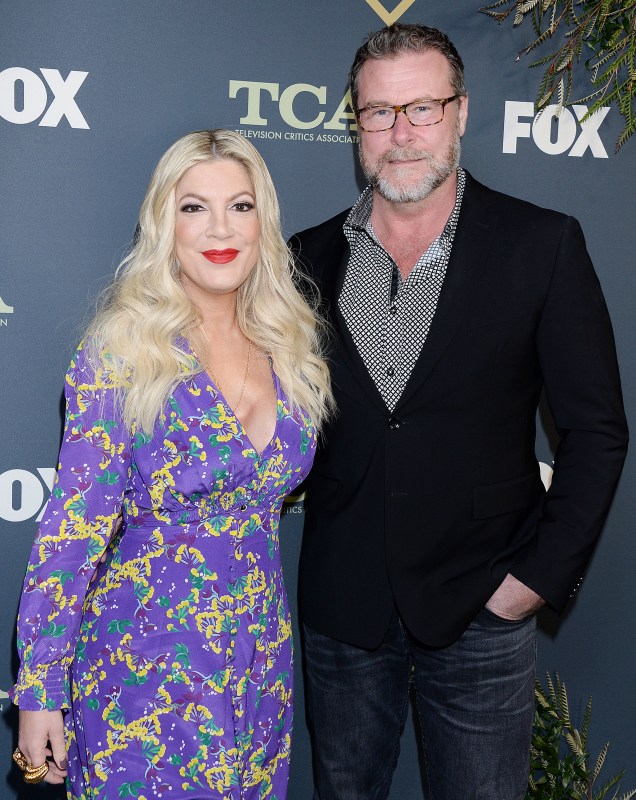 Up Next Major Money Woes