On April 16, Kelly Clarkson dropped her new single, "I Dare You," as well as five duet versions of the track performed with singers in their native languages. The duets feature artists Zaz, who sings in French; Faouzia, who sings in Arabic; Blas Cantó, who sings in Spanish; Glasperlenspiel, who sings in German; and Maya Buskila, who sings in Hebrew. Kelly also debuted a performance music video on "The Kelly Clarkson Show" in which she sings virtually with all of her global partners. "This is my favorite/hardest project that I've ever worked on. It has always been a dream of mine, as I grew up singing in different languages, to find that perfect song, with the perfect message, to connect us all globally and then record that song with several other artists around the world in their native languages," she told Variety. "We have put a lot of work into this as a team and decided to continue with our release date of this project because we feel like we all couldn't be more connected right now across the world, and maybe this message will bring a little hope in this sometimes dark, and isolating time. Thank you so much to all the artists that worked on this with me. We hope everyone out there connects with this message and chooses love instead of fear. I dare you."

Rihanna and JAY-Z have teamed up with Twitter and Square CEO Jack Dorsey to aid coronavirus relief efforts by focusing on marginalized communities in places hit hard by the health crisis. Jay's Shawn Carter Foundation, Rihanna's Clara Lionel Foundation and Jack's Start Small Foundation announced that they will jointly be offering $6.2 million in grants to a number of organizations funding COVID-19 rapid-response efforts protecting vulnerable populations with a focus on New Orleans, New York and Puerto Rico. This follows Rihanna and Jay's organizations' earlier decision to award $2 million in grants to COVID-19 response efforts supporting undocumented workers, children of frontline healthcare workers and first responders, and incarcerated, elderly and homeless populations in NYC and Los Angeles. Rihanna's charity also previously gave $5 million in grants to other groups working to protect vulnerable and marginalized communities in America, the Caribbean and Africa.

Kacey Musgraves honors late idol John Prine: He "impacted my songwriting more than anyone else"

Kacey Musgraves is taking John Prine's death to heart. The country music star told People magazine on April 15 that the country-folk singer and songwriter, who died on April 7 from complications of the novel coronavirus, was her biggest inspiration. "John Prine single-handedly impacted my songwriting more than anyone else. He's the king of turning phrase but keeping it simple. They say you shouldn't meet your heroes, but you'll never meet someone as truly genuine as he was," Kacey said. She's long been a fan: One of her early tracks is "Burn One with John Prine," a song about the icon and her love of marijuana.

Drake has broken another record! On April 13, the rapper became the first male artist and the second artist in history — the first was Mariah Carey — to debut three songs in the No. 1 spot on the Billboard Hot 100. His new track "Tootsie Slide" joins "God's Plan" and "Nice For What" as a No. 1 debut. "Tootsie Slide" is Drake's seventh No. 1.

On April 18, it was revealed that New Jersey music heavyweights including Bruce Springsteen, Bon Jovi, Halsey and more would be joining forces to perform during a one-night broadcast to benefit the state's fight against COVID-19. The New Jersey Pandemic Relief Fund (NJPRF), which is organizing the event, announced that the Jersey 4 Jersey fundraiser — which will also feature Chelsea Handler, SZA, Tony Bennett, Jon Stewart and more — will be broadcast on April 22 at 7 p.m. ET via Apple Music and AppleTV apps, E Street Radio on SiriusXM, local TV stations WABC, WPVI, WPIX, News12 and NJTV as well as radio outlets including 1010 WINS, WCBS 880, CBS-FM, WFAN, New York's Country 94.7, Alt 92.3 and Q104.3. New Jersey first lady Tammy Murphy said, "New Jersey is on the front lines of this pandemic, making it more important than ever for us to do what Jersey does best — take care of one another."

Singer Michael Buble's wife, Luisana Lopilato, jumped to his defense after controversy erupted over a seemingly innocuous video the couple shared on social media. On April 12, the pair hopped on Instagram Live to talk about how they're handling the stresses of quarantine. Michael elbowed Luisana when she talked over him. After she quickly apologized, he grabbed her arm and pulled her in close — and some fans felt his behavior was aggressive. The Argentine actress-model put out a statement addressing the drama, writing, "[I] come out every day with my husband to try to do [Instagram] lives to bring some happiness, entertainment, longing, and we have to put up with, hear and see what people with ill intentions are posting without knowing anything about our family and after all the pain that we have experienced, I want you all to know that I have no doubts about who my husband is and that I would chose him again a thousand times over!" As the controversy continued, she issued a second statement thanking fans for their concern and assuring them she's no victim. Michael's rep told E! News that the allegations are "a failed effort of cyberbullying" against the couple.

Mick Jagger shares photo of himself "rehearsing in isolation"

Mick Jagger isn't letting this quarantine stop him from working! On April 12, the iconic rock star shared a photo of himself rehearsing in his home studio wearing sweatpants and sneakers. "Rehearsing in isolation! Have a great weekend and happy Easter," he captioned the shot. The Rolling Stones announced in March that they were postponing their "No Filter" summer tour amid the COVID-19 pandemic. The 15-city concert trek had been scheduled to kick off in San Diego on May 8 and wrap up in Atlanta on July 9. The Stones assured fans that they will be on tour once this is all over, saying, "We are raring to get back on the stage and as soon as that's possible we will be there."

The Netflix documentary "Tiger King: Murder, Mayhem and Madness" has had America talking for weeks since it's March release. On April 13, fans were stunned when country music star Miranda Lambert shared a throwback photo of herself with the series' star, big cat breeder and former zoo owner Joe Exotic, his ex-husband, John Finlay, and former staff member Kelci "Saff" Saffery. Miranda gave a little backstory, explaining that the photo came about while her animal rescue charity was saving dogs amid a crisis. "During Hurricane Harvey [in 2017], the MuttNation Team went to Houston to help relocate existing shelter dogs to free up shelter space for animals separated by their owners," she said. "MuttNation asked for volunteers who could transport some dogs from Houston shelters [to] Oklahoma, where there was room and they could be treated and adopted." Joe, who had vehicles he used for his Oklahoma zoo, was one of the people who offered to help. "Some guy named Joe volunteered his trailer and staff. Now I know it's 'Joe Exotic,'" Miranda wrote, adding, "I've never been to his zoo and I didn't even know he had tigers. OBVIOUSLY I'd never condone animals being treated badly." Miranda joins a gaggle of random celebrities (Britney Spears, Beyonce, Shaquille O'Neal) who've had run-ins with the "Tiger King" family over the years. 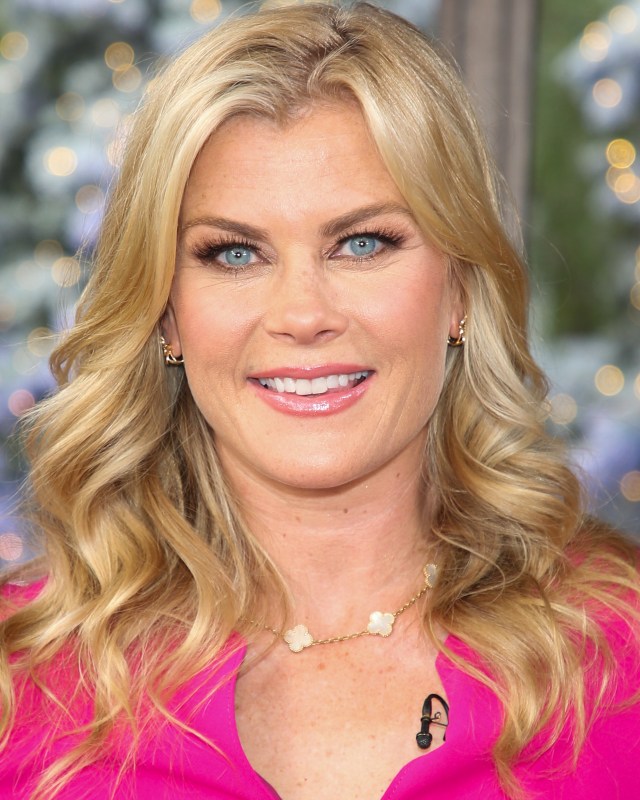